Best photographers in the city
birmingham

This guy had in his time been a professional musician. Now he was confined to begging. His daughter had bought him a Calvin Klein case for his flute. But he didn't really want his portrait taken, feeling that he had come down in the world. I thought he had nothing to be ashamed of. 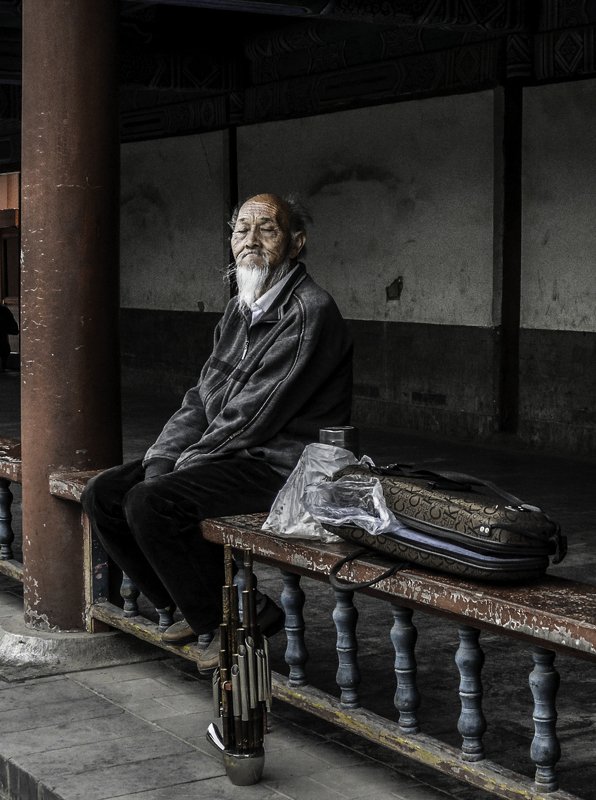 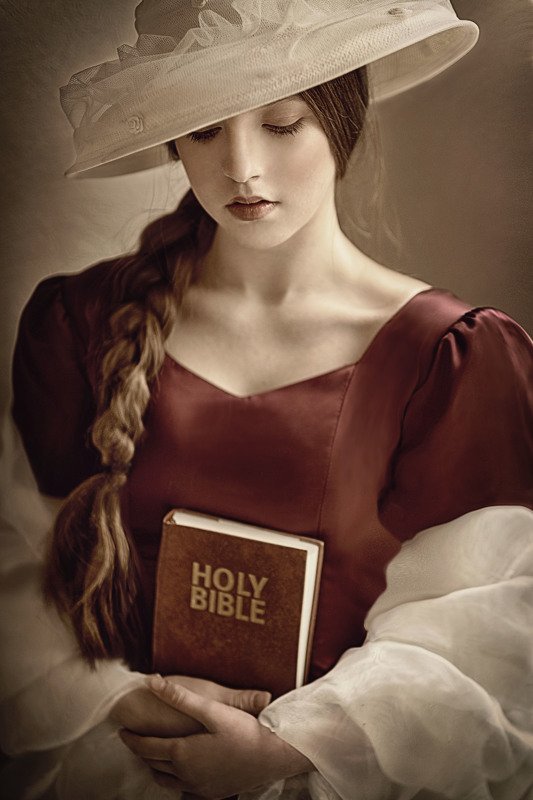