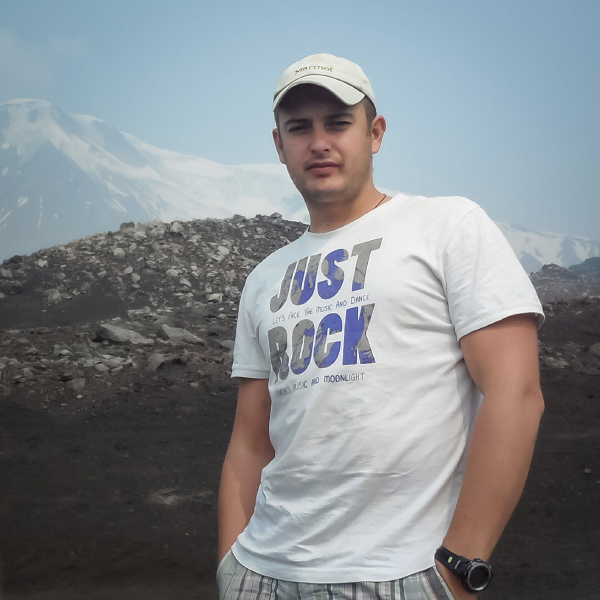 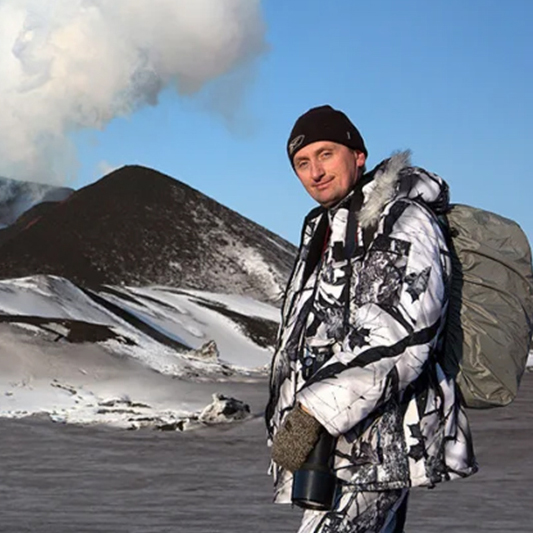 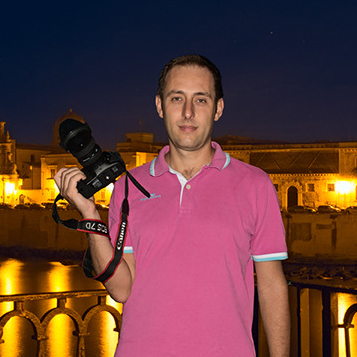 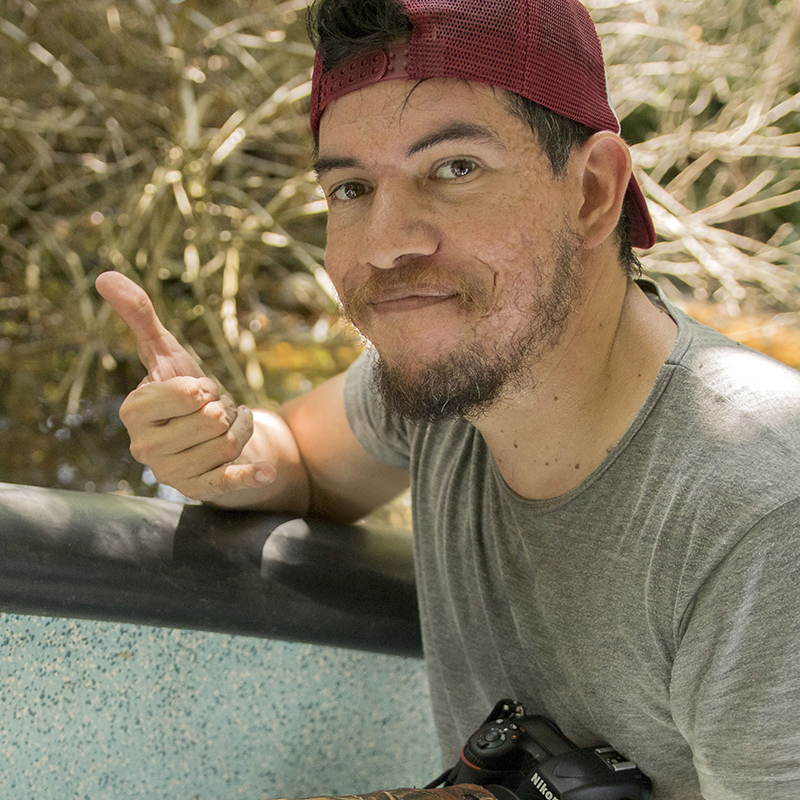 Volcanoes are an exciting and dangerous sight. Thanks to volcanic activity, life was born on planet Earth. Volcanic eruption is one of the most beautiful, majestic natural phenomena, but also the most dangerous. The competition accepts photographs of sleeping and active volcanoes.

Not accepted:
* A photo that has won in other 35AWARDS contests can not enter the best photos of this contest. Only one photo of the author can enter the number of the best photos of this competition.
** Images that do not match can be removed from the competition.
Main photography awards
35AWARDS 2019:
NOMINATION
Landscape - night
Upload photo
34 days left
Алексей Сулоев / 35AWARDS 2016
Main photography awards
35AWARDS 2019:
NOMINATION
Landscape - daytime
Upload photo
34 days left
Daniel Rericha / 35AWARDS 2016
Photo tours:
Baikal Lake. Russia
05 сен. 8 дней
Всего мест: 10
Фототур
ОСЕНЬ В РУМЫНИИ
Бухарест
11 сен. 8 дней
8
Осталось мест
всего мест: 10
Фототур
По местам затерянной Атлантиды
Santa Cruz de Tenerife
Keep abreast of all the news about the competition
awards@35awards.com
You can always unsubscribe from this mailing list by clicking on the link "Unsubscribe" at the bottom of the letter